Cryptos Getting Swifter with ISO 20022 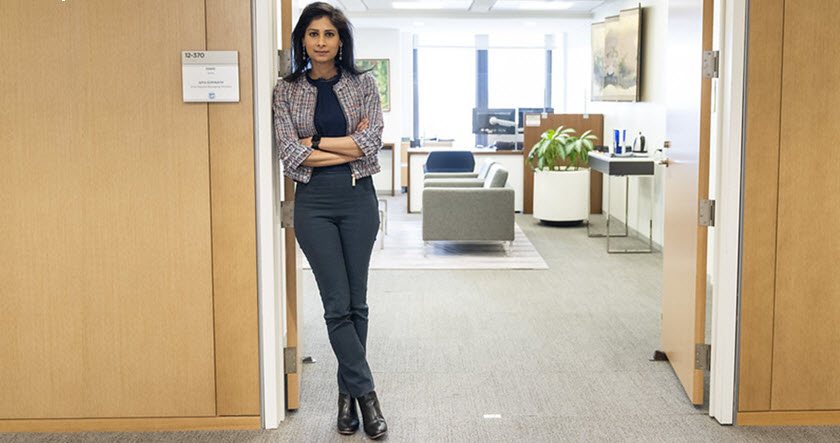 It’s almost an adage at this point that crypto is meant to eliminate the intermediary in financial transactions. Comparisons between the internet and crypto that are so frequently drawn tell us that there is plenty of merit to the notion. And indeed, the argument presents itself: if we can have true peer-to-peer money transfer, why do we need an intermediary?

Before we get any deeper into this topic, let’s explain exactly what an intermediary is. Investopedia says:

A financial intermediary is an entity that acts as the middleman between two parties in a financial transaction, such as a commercial bank, investment bank, mutual fund, or pension fund.

Now, there are benefits to having a middleman in a financial exchange! Intermediaries can help make markets more efficient, and compete to lower costs. The drawbacks are simple: Intermediaries want to be paid for their services. In that sense, every financial transaction via an intermediary institution is likely to cost more than a direct peer-to-peer transaction.

Since banks and similar financial institutions represent this fee-collecting intermediary, many have been at odds with crypto from the start. The popularity and scope of crypto meant that banks could never really not completely ignore it, as PayPal’s infamous U-turn so aptly demonstrated. We even had the U.S. OCC tell banks they could use blockchain for payments, if they wanted to.

This is where ISO 20022 comes into play and things take more interesting turns.

Trying to find a definition for ISO 20022 will leave many wanting. Let’s try to simplify things by comparing it to the Society for Worldwide Interbank Financial Telecommunication (SWIFT). Both SWIFT and ISO 20022 are, at core, a standardized secure messaging system for transactions between different financial institutions. A shared messaging system between sender and recipient makes transactions faster.

The ISO 20022 standard comes from the International Organization of Standardization. It’s intended to be a sort of meta-standard, and SWIFT describes it as:

It creates a common language and model for payments data across the globe. One that provides higher quality data than other standards which means higher quality payments for all. One that can adapt to new needs and new approaches. One that’s not controlled by a single interest. One that can be used by anyone in the industry and implemented on any network.

That actually sounds an awful lot like crypto, doesn’t it?

With both the Federal Reserve’s Fedwire service and SWIFT backing ISO 20022, it seems scheduled to become as ubiquitous as SWIFT codes in mainstream finance.

So why should crypto investors care? Because Ripple, Stellar Lumens, XDC, Iota and Algorand are tokens that are compliant with this standard. The first two are even part of the standard’s governing body.(For once, crypto’s not on the outside of the traditional financial system!)

This might be the first clue, and a big one. Without a doubt, we’re still in need of details when it comes to how crypto transactions will integrate in ISO 20022. But that it will is already decided. Instead of continuing along the beaten path, it seems that financial institutions are actually organizing themselves around a crypto-friendly standard.

That’s what we know for sure. Beyond this we’re left mostly with speculation.

There is already some debate over whether this is good for the crypto market or not, as it “leaves out” non-compliant cryptos from these services (for now). On the other hand, since these services aren’t a necessity in the first place, it hardly seems detrimental.

As the internet became what it is, stores made online outlets. For as many people as preferred to go to the brick-and-mortar location to check the item out, just as many were keener on ordering it online. Instead of causing a massive upheaval in commerce, the internet simply called for adjustments.

Are banks banking on crypto being just as important down the line and trying to make their crypto outlets?