The Long View on Crypto: Looking Beyond Hype and Hysteria 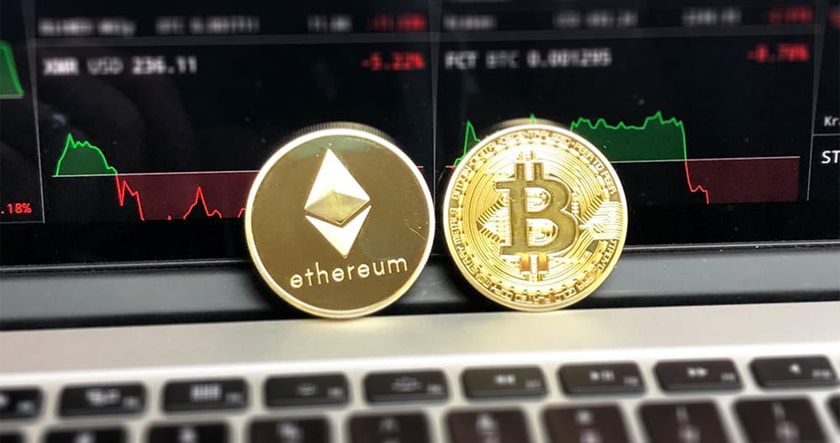 In his latest column on CoinDesk, crypto expert Michael J. Casey examines whether the hype and hysteria cycles surrounding digital currencies today could pave the way for a major societal breakthrough. As Casey points out, crypto detractors are quick to compare the market’s recent growth to the Tulip Mania of the 17th century, the South Sea Bubble of the 18th century and other disastrous periods of speculation.

In particular, initial coin offerings (ICOs) have accrued heavy criticism due to a funding model that gives fraudsters an easy way of exploiting overly-optimistic investors. Yet Casey notes that the frequent comparisons of crypto to events like the Tulip Mania from centuries ago may not be analogous because the latter were early bubbles that were a byproduct of the emergence of modern capitalism.

Ultimately, the invention of limited liability companies, stock markets and derivatives completely transformed finance and ushered in the plethora of financial opportunities that investors have today. In this context, Casey postulates that fraudulent ICOs and similar bad practices in the crypto space could be a necessary (but unfortunate) consequence of a massive technological overhaul whose effect could be felt far beyond the investment landscape.

Held against the expectations of believers, cryptocurrencies have their work cut out for them. Crypto enthusiasts hope that Bitcoin will become a global reserve asset and payment method that upsets the rigid status quo of paper money and a centralized banking system. In broader terms, ICOs and similar projects are seen as a way to move Silicon Valley capital into the hands of entrepreneurs with revolutionary ideas that would otherwise go unnoticed.

Casey admits that the crypto market is rife with questions, some of them being whether cryptocurrencies can live up to the hopes of their staunchest supporters. And while there is still an absence of definitive answers, Casey notes that a good way to assess any innovation is to look past the hype and hysteria to rather weigh its actual value to society.

From the Segway to Google Glass, the 21st century has already had its share of impressive technological breakthroughs that never took off as expected. For what it’s worth, the convenience and utility of cryptocurrencies has already allowed them to surpass each of these innovations both in terms of popularity and capital, although they are yet to become ubiquitous.

Instead of outright killing the idea of stock trading, the South Sea Bubble brought about laws and regulations that fostered the global equity markets of today. Despite their appeal as an asset independent of any government or bank, Casey wonders whether a sound regulatory approach to cryptocurrencies may stabilize the nascent industry. If better control and tighter criteria are indeed the missing elements needed for cryptocurrencies to achieve their promise, the world could be approaching a technological revolution comparable to (if not surpassing) the 18th-century financial boom.

Blockchain and crypto stand to not only benefit the wealthy nations of the industrialized world but also the economies of developing countries. This is actually already happening – read more about it here.