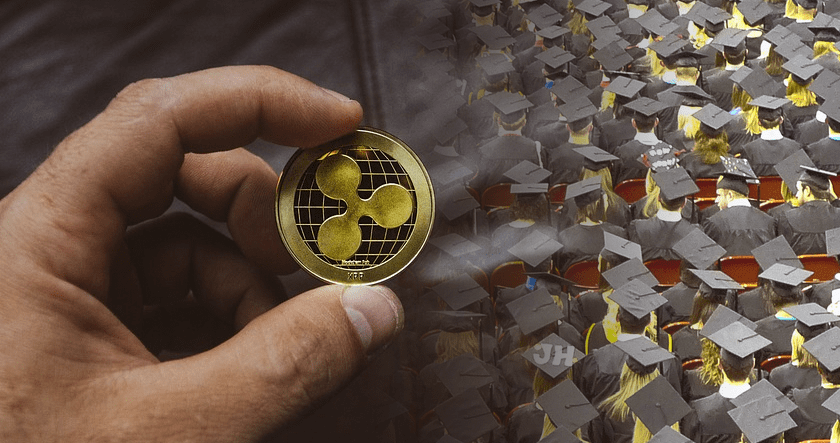 Though we have already announced the winner of the Summer 2018 BitIRA U scholarship, one of the honorable mentions was an essay by Dylan Love titled “Cryptocurrency: A Decentralized Global Economy”. Dylan, a graduate student at Columbia College in Chicago, writes about how cryptocurrencies are a unique means of exchange when compared to the way money has functioned for thousands of years in the past. Here is Dylan’s essay in full below:

Bitcoin is a disruptive technology. In fact, it may be a technology so disruptive that it frees the world of the entrenched, economic imprisonment of the past and ushers in an age of decentralized economic prosperity. Many of the established hegemonic powers that own and control both Wall Street and Main Street simply do not know how to approach Bitcoin. Cryptocurrencies are outliers; they play in the global markets but they don’t have to play by the same rules. Though much of the valuation of Bitcoin’s value is still very speculative, I believe the ideology underpinning cryptocurrency has the potential to change the way we bank, make transactions and will even change the way we think about what a currency is and what it can do.

When we are born, we inherit a system of quantified currency that dates back to the trading of coins in 50,000 BC. In a sense, the way in which we carry on with our tradition of currency is similar to a dog trying to bury a bone in carpet: it is a left-over behavioral artifact from archaic times. In America, our currency is brought to life—almost by magic—by the Federal Reserve. When the Fed buys bonds on the open market, the monetary supply increases. When they sell bonds, they contract the monetary supply thereby removing cash from the economy. The Federal Reserve is, in fact, not a government entity but is the sole private lender of money to the federal government. Furthermore, this money is lent with interest. This begs the question: if all the money in circulation was loaned to the government at interest, where does the money come from to pay back that interest? It is clear that our monetary policy is a house of cards that requires relentless QE programs to keep it from collapsing. Bitcoin can become a phoenix from the ashes of the old system and provide a decentralized currency alternative that can revolutionize the world economy in as little as 20 years.

Because Bitcoin is not owned by anyone and any company such as Bitcoin is a “corporation without directors,” it is not susceptible to the misuse and manipulation that has plagued the Federal Reserve. It’s intrinsic value is dependent on its use as a medium of exchange, which is all currency really ever is. Moreover, Bitcoin will simplify and digitalize transactions of the future. To transfer money to a colleague, the bank will take a cut for services provided. To buy a vehicle or house, substantial fees are paid to register ownership in several “books.” Through block chain security and digital labelling, Bitcoin can eliminate third party involvement that can load up a customer with unnecessary fees. Though half of the world doesn’t have a bank account, more than 70% of the global population makes monetary transactions through their mobile devices. These Bitcoin transactions can be made across geographical boundaries without charge. If we were to assume a 3% savings on a total of $800 billion of mobile transactions, the result would be a savings of $24 billion dollars. That is truly revolutionary and can free the consumer of redundant costs that serve no beneficial purpose.