Regulator Creates New Office to Keep Up With Crypto Innovation 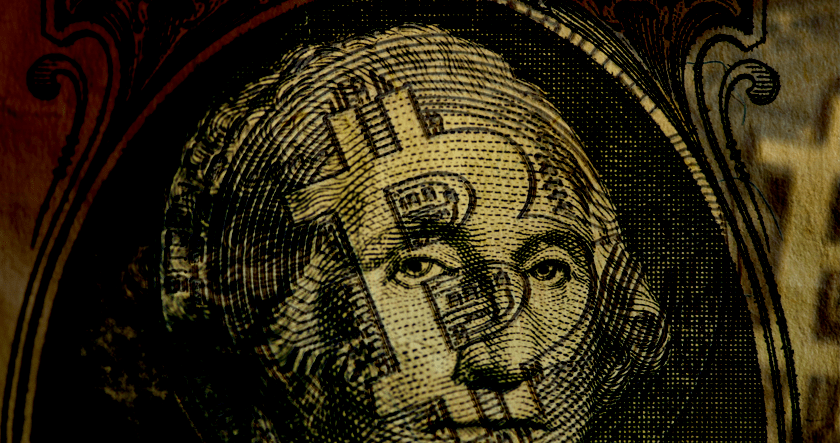 Out of all the buzz surrounding crypto in Washington last week, a bold initiative spearheaded by the Consumer Financial Protection Bureau (CFPB) stood out as one of the biggest steps forward, reports CryptoSlate. In a press release held on July 18, CFPB director Mick Mulvaney announced the formation of a new office of innovation and appointed Paul Watkins as its head.

The CFPB’s efforts are part of what industry participants refer to as a “regulatory sandbox“, an environment where officials strive to keep up with rapid development in a given sector. Both the CFPB’s actions and Mulvaney’s rhetoric made it clear that the agency aims to work together with crypto developers in order to shape a healthy market.

In line with the agency’s purpose, Mulvaney spoke about the security implications that crypto assets have on U.S. markets. While some have tied digital currencies to criminal activities, Mulvaney stated that crypto assets could instead provide greater protection for consumers. Mulvaney said that blockchain tech should be viewed as an opportunity to bolster and improve current security measures, rather than a way of bypassing them.

Moving on from matters of security, Mulvaney also underlined the importance of allowing the market to grow unimpeded. Although his agency primarily deals in financial protection, Mulvaney said that the CFPB also has a duty to promote growth in the sector. The agency will look to pave the way for crypto innovation by promoting competition and improving consumer access. Besides cryptocurrencies, Mulvaney said that Watkins’ office will also focus on other blockchain-based technologies as well as microlending.

Although the CFPB’s announcement was seen as one of the most positive crypto developments last week, it was merely part of a broader theme of openness toward progress in the sector. The House Finance Services Committee and the House Committee on Agriculture each held a Congressional hearing that the same week, with speakers at both events trying to reach a consensus regarding the ideal approach to the crypto sphere.

While participants weren’t as openly supportive of cryptocurrencies as Mulvaney, they nonetheless shared a common goal in terms of regulating the market correctly. In each of the hearings, officials warned against applying strict and poorly-thought-out regulations, as it could hinder important developments in blockchain.

To CryptoSlate’s Bill DeLisle, the absence of a hard stance on cryptocurrencies showed that regulators wish to avoid making rash decisions before thoroughly understanding the market. Nonetheless, the hearings did reveal a keenness by the U.S. government to support cryptocurrencies and blockchain, both in the context of finance and technological innovation.

The CFPB is not the only federal agency that regards cryptocurrency as a promising invention. The Commissioner of the Commodity Futures Trading Commission (CFTC) called blockchain a “modern miracle“ – read more about his comments here.