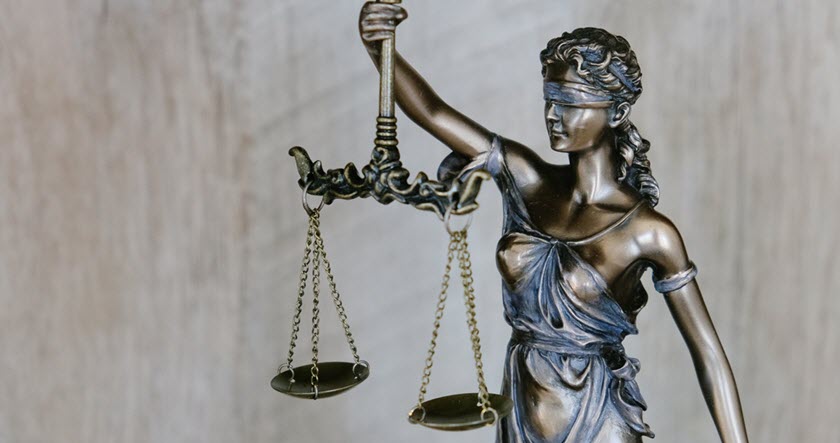 Crypto adoption and tipping points are some of the trickier things to discuss in the cryptocurrency realm. Regarding adoption, despite the huge strides we’ve seen over the last couple years, it’s still fair to say it still feels underwhelming. For reasons that warrant an analysis of their own, the day-to-day options to use crypto, such as credit cards and ATMs, simply aren’t keeping up with the expansion of the market cap.

Unsurprisingly, the concept of tipping points tie into this.

Let’s define our terms. I don’t quite mean “tipping point” in the vague, Malcolm Gladwell-esque sense:

The tipping point is that magic moment when an idea, trend, or social behavior crosses a threshold, tips, and spreads like wildfire. Just as a single sick person can start an epidemic of the flu, so too can a small but precisely targeted push cause a fashion trend, the popularity of a new product, or a drop in the crime rate.

I’m using the phrase to mean the literal phrase, as in, “the point at which a thing begins to tip over.” Imagine an old-fashioned balance scale, like the one in the graphic above. You have crypto adopters on one side, and the crypto naïve on the other. Every time someone opens a Coinbase account, or applies for a Gemini credit card, or buys their first cryptocurrency on Robinhood, or opens a bitcoin IRA for the future, the balance shifts. Slightly, yes, and also permanently.

Every single personal (or corporate, or national) move into cryptocurrency adoption creates momentum and enhances the network effect.

So that’s what we’re talking about. A seismic shift in the perception of cryptocurrencies, going mainstream the same way credit cards, then debit cards, then P2P, then tap-to-pay all have. I think this is inevitable (and maybe that’s why I keep talking about it).

Figuring out where the big stories are

For every big story that we think should make waves in the market, it seems like ten just-as-important announcements go ignored, vanish without a single ripple.

For example, the price action following PayPal’s crypto announcement, well, that was obvious.

But then when Visa and Mastercard announced their own pay-with-crypto cards? Not so much.

Maybe you’re thinking, “Why are you trying to figure out what kinds of stories move the market?” If so, you’ve got it backwards. We’re pointing out what we think are the biggest, most important stories. Then we look to the crypto market to validate our hypothesis – if we see a big surge in interest and prices, we assume we were right. Otherwise, we wonder what we got wrong.

Here’s what we’re excited about today. This could be at least as big a deal as any we’ve discussed over the last 18 months…

Briefly, Robinhood is replacing its primary Cash Management debit card launched in 2019 with a new, investment-oriented Cash Card. It will let users round up their payments for everyday goods upwards and invest the change in an asset. Buy a sandwich for $5.50, pay $6 and the $0.50 will be invested as you choose. (In other words, the Acorns model.)

We know that investment has drifted away from the finance enthusiast’s pastime and into the everyday person’s life. Robinhood makes that pretty explicit in their announcement:

Investing can be a powerful way to build wealth, but for many people, it can feel out of reach. That’s why we’re introducing the Robinhood Cash Card to help a new generation start their investing journey – and get rewarded – while spending on the things they need and love. The Cash Card builds on our mission to democratize finance for all by giving debit card customers the same benefits and rewards that were once reserved for credit card holders.

Many more are interested in holding even a meager non-cash investments these days. Maybe a bet on crypto’s growth potential, or due to (incredibly justified) concerns over inflation. And while crypto isn’t the only asset class Robinhood’s card will offer, one look at the company’s income statement will tell you crypto is an astonishingly popular investment among their customers.

The weekly reward system they have for using the card’s investment feature tells you as much, too. And then we get to the secondary why, which is a surprisingly easy answer. Ethereum classic (ETC) and dogecoin are examples of two cryptocurrencies that have seen massive and unpredictable surges in popularity and valuations.

There is a valid case to be made for ETC investment, while dogecoin’s might be a bit more nuanced. Yet even the staunchest ETC proponent must admit that the surge in the coin’s valuations was surprising, as there are many other good altcoins that didn’t budge. As it happens, these two tokens were among the few coins listed on the Robinhood exchange early on in its crypto offering. They were affordable altcoins compared to even bitcoin cash and litecoin.

Our takeaway? Obviously, Robinhood trading drove huge price gains in both ETC and DOGE. There’s absolutely no way to prove this! Correlation isn’t causation. Yet to call it a mere coincidence seems disingenuous. For U.S. investors wanting to trade crypto day in and day out, Robinhood ranks right up there with Coinbase and Binance. The massive trading volume has directly contributed to the elevated valuations of these two coins that would have otherwise had a much slower move up.

Now that Robinhood’s default card, which comes with no fees or account minimums, has an auto-crypto-investment feature, we are once again wondering what it will do for the crypto market.

Based on everything we’ve seen so far, it’ll be a big deal.