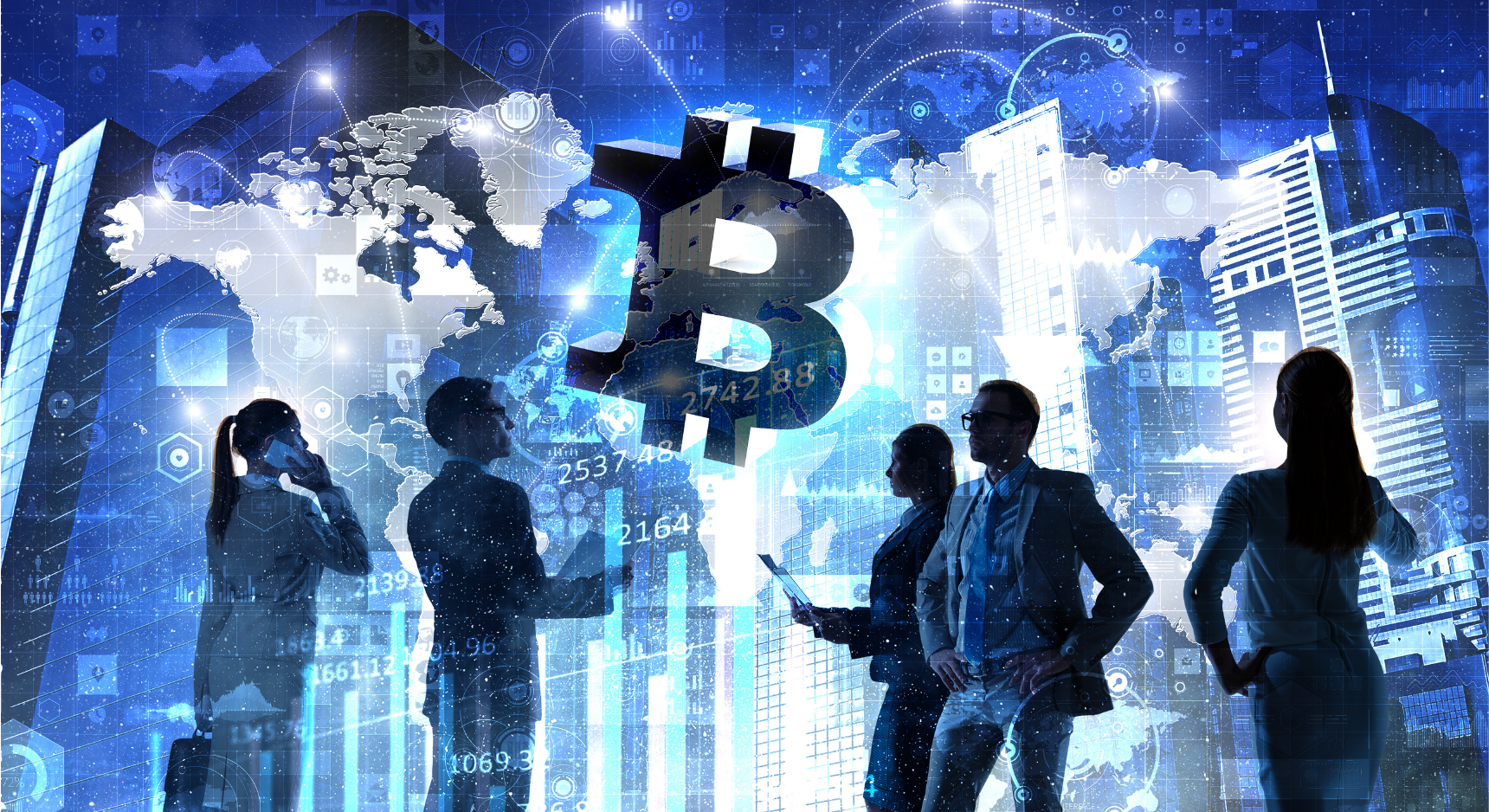 Over the past three years, Bitcoin gradually attracted Wall Street’s attention. And now, even before its recent clearing of the $19,000 level on what looks to be a road to a new all-time high, even the stodgy Wall Street Journal has taken note. While some might argue that it is overly cautious, the WSJ’s latest piece on the top cryptocurrency has gained plenty of traction in just two days, being seen by many as yet another nod towards the sector.

Surely enough, the WSJ isn’t the first pillar of mainstream finance to bring attention to the token. Billionaire investors Paul Tudor Jones and Stanley Druckenmiller have both made sizeable moves into cryptocurrencies, with the former being one of Bitcoin’s most vocal proponents and the latter predicting that crypto will emerge as a new asset class.

To the outside observer, Bitcoin’s surge is a repeat of the late 2017 action. As WSJ notes, the token is volatile, and its fall to roughly $3,200 by the end of 2018 drove many to question whether a return to five-digit prices is in the books. Yet, from another perspective, the precipitous fall was very much a welcome occurrence. It allowed many investors to stock up on an overpriced  asset, following Warren Buffet’s legendary advice:

The best chance to deploy capital is when things are going down.

Bitcoin regulation has an inertia all its own

Governmental bodies recognized that Bitcoin represented an entirely new form of money and acted accordingly. Even while Bitcoin was falling further and further from its December 2017 high, regulators and institutions were doing their part to legitimize the asset with little attention paid to its price.

These clarifications of Bitcoin’s legality and role in the existing financial system clarify uncertainty and allow cryptocurrencies the opportunity to play an ever-larger role in the economy.

Bitcoin’s infrastructure and availability better than ever

To say that Bitcoin had little in terms of infrastructure when it hit its peak in December 2017, as WSJ points out, would be an understatement. While it wasn’t exactly difficult to obtain, most of the major exchanges went into operation in a scramble to meet the soaring demand. Nowadays, buying and selling Bitcoin is a breeze for most, with a recent study highlighting that the token has spread across all continents and most nations in the world.

Although pushed prices higher, it would perhaps be more correct to say that higher prices pushed PayPal into crypto. Far larger financial institutions, such as the Chicago Mercantile Exchange, the Central Bank of Europe, the Intercontinental Exchange and Fidelity Investments had all made bigger bets on crypto while others were still pondering as to the token’s long-term trajectory.

This again brings market participants to the issue of price, and in turn, availability. Dan Morehead, whose venture fund Pantera Capital has been exposed to crypto for nearly a decade, pointed to Bitcoin’s fixed supply as a stark contrast to fiat money. Whereas Bitcoin is nearing its hard cap, paper money is being printed as abundantly as ever, and inflationary concerns are running rampant.

In late 2017, those who called for Bitcoin to rise to anywhere from $100,000 to $1 million were generally seen as the staunchest of bulls. Now, there is no shortage of credible sources predicting a similar path for the token, with JPMorgan’s analysts recently stating that a price target of around $40,000 in the medium term is realistic. This, perhaps more than anything, highlights the difference between the surge of today and that of three years prior.

Whereas a dip from $19,000 to $3,200 may have come off as a worst-case scenario then, today, it is something that countless investors hope for so that they can jump on the crypto wagon with full force.