Will the Third Halving Push Bitcoin to an All-Time High? 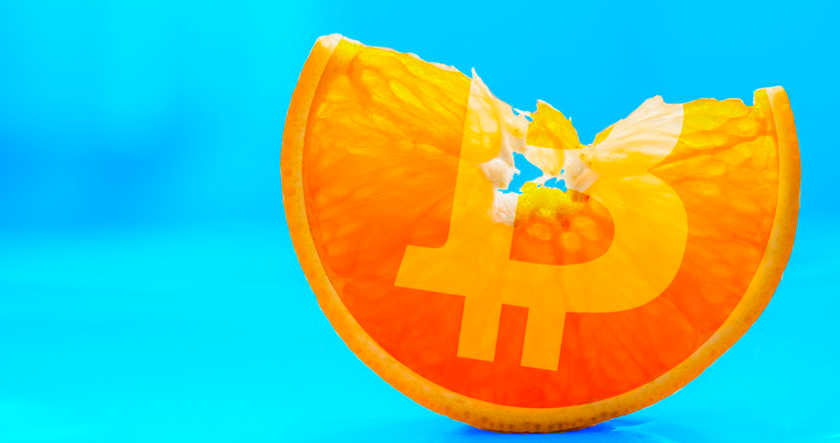 Bitcoin’s third halving since the token’s creation in 2009 is nearly upon us, and the markets are rightly excited. Both previous halvings ultimately drove the coin’s prices higher, which have led some in the market to believe that the upcoming event may have a similar impact. With miners’ rewards being cut in half, the supply, which is already not too far off from its hard-cap of 21 million coins, will be further strained.

The speculative action ahead of the May 12 halving appears to already be in full force. In recent days, Bitcoin has put together some impressive gains and is already up 20% so far this year. This has led many to predict that the halving will indeed provide a bullish push of various strength levels.

Jehan Chu, co-founder and managing partner of blockchain investment firm Keneti Capital, thinks that Bitcoin will target the $10,000 price range as the halving draws nearer, a view also shared by Quantum Economics founder Mati Greenspan. As research firm Delphi Digital mentioned that such a breakout would be significant from both a psychological and technical standpoint, adding that even a cross above the 100-day and 200-day moving average of $8,000 would mark an important move.

A quick climb above the $10,000 level over the next two weeks is far from heavy speculation, as the token had been trading around that range before the coronavirus triggered an all-inclusive sell-off. Yet, as individual markets look to slowly get back on their feet, the circumstances surrounding the sell-off could be just as powerful of a driver of BTC prices as the halving itself, if not more so.

Having caused what is likely one of the biggest shocks to the global economy in over a century, the coronavirus has triggered a slew of stimulus programs by central banks to offset the effects, ranging from the Federal Reserve’s printing of trillions of dollars to the Bank of Japan’s unlimited stimulus plan. These actions have already grossly expanded federal budget deficit projections, and the Fed could unveil even more loose monetary policies in the future.

This means that, regardless of whether the approaching halving has already been priced in as some analysts claim, the crypto market’s prospects are calling for optimism. Jeff Dorman, chief investment officer for cryptocurrency fund firm Arca, said in a post that the perfect macro storm for Bitcoin is here. Among other things, Dorman was referring to the massive inflation that is bound to come as the after-effect of global monetary stimulus programs, as many investors view Bitcoin as a hedge against inflation.

These same investors also appreciate Bitcoin’s decentralized properties, especially during a time when talks of various governments being unable to pay their sovereign debts are intensifying. The Ask Us Anything session that cryptocurrency exchange Kraken is hosting on April 30th could further delve into the reasons why the worst global economic downturn since the Great Depression could benefit Bitcoin prices. For now, crypto investors can contend with knowing that an event with major positive implications is fast-approaching.

For more information and analysis on this upcoming event, view our comprehensive Guide to Bitcoin Halving in 2020.