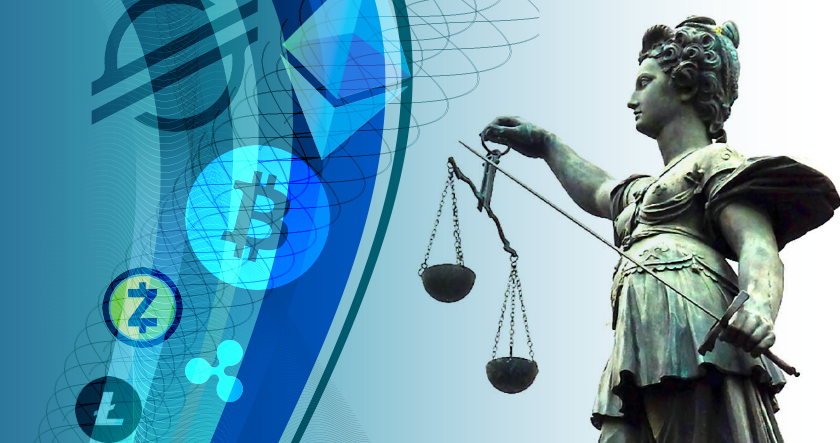 After plenty of speculation on how U.S. lawmakers will proceed with regulating the ever-expanding crypto space, a nascent bill that will cover everything surrounding cryptocurrencies has finally been drafted. Assembled by a group of congressmen and introduced by U.S. Representative Paul Gosar, the Crypto-Currency Act of 2020 aims to cover the entire market with a sweep by classifying crypto assets into one of three categories and, from there, assigning one of three regulatory bodies to the category.

The first one, dubbed cryptocurrencies, will consist of any coin or token resting on a blockchain or offline ledger. This will include decentralized cryptocurrencies such as Bitcoin and Ethereum as well as any potential stablecoins that are backed by existing fiat currencies. The Financial Crimes Enforcement Network (FinCEN) has been assigned as the primary regulator for this category, which may shift the view that the office is mainly a law enforcement agency.

One of FinCEN’s key goals will be to work with the Treasury Department on drafting rules that allow for individual cryptocurrency transactions to Kenneth A. Blanco, Director of FinCEN, said during the recent Blockchain Symposium in New York that his agency already provides plenty of oversight in the space through FinCEN exams.

The second category, called crypto-commodities, refers to tokens that come with a high degree of fungibility, meaning that they are easily and readily interchangeable. The bill further describes crypto commodities as any goods or services that are treated independently from their issuer. As expected, the Commodity Futures Trading Commission (CFTC), which has already dealt with its share of crypto issues, has been assigned to this category. Should the bill pass, the CFTC will likely need to create an entirely new set of regulations for what analysts expect to become a budding market over the coming years.

The third category, crypto-securities, includes all derivatives and debt stemming from existing crypto assets and will continue to be regulated by the Securities and Exchange Commission (SEC). Some might find this category of particular interest in light of recent developments, such as the SEC’s pursuit of numerous high-profile ICOs from 2017 that failed to comply with existing frameworks. Some believe that lawmakers rushed to create a bill in the wake of Facebook’s Libra hearing, especially since multiple senators demanded that the Libra be classified as a security. Earlier in the year, the Token Taxonomy Act of 2019 proposed that all stablecoins fall in the category of securities, and the latest bill could help limit the power that private companies exert through their tokens.

The bill also defined several other terms that take into account new developments in the market, such as “decentralized oracle”, which refers to a service that operates outside of a blockchain and allows for the execution of smart contracts. While the bill is still in its earliest stages and has yet to pass the vote, if accepted, it will lay the groundwork for clear crypto regulation in all aspects of the industry, as each of the three agencies will need to come up with a fresh set of laws tailor-suited for the sector.