US House Urges Regulators to Use Blockchain Tech 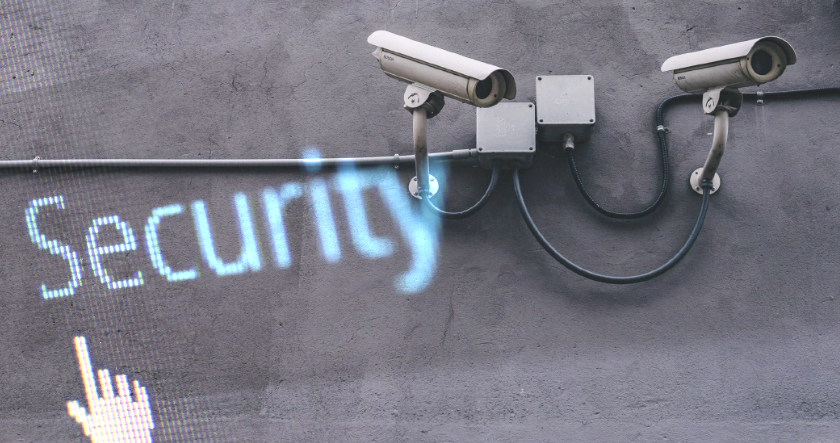 Thanks to a recent bill, Congress has urged the Financial Crimes Enforcement Network (FinCEN), which plays a central role in crypto regulation, to adopt the very same advanced technology utilized by criminals. The “Advancing Innovation to Assist Law Enforcement Act”, which was passed on September 19, will move to Senate for further consideration. The bill is meant to assist FinCEN officials in figuring out how to stay ahead of the curve when combating criminals.

This will include efforts to upgrade the department’s day-to-day activities with blockchain technology wherever possible, as well as look into other advancements such as AI and digital identity tech. Although the Securities and Exchange Commission (SEC) and the Commodity Futures Trading Market (CFTC) have both played their part in offering assistance to lawmakers when it comes to regulating virtual currencies, the role of offering guidelines has thus far largely fallen on FinCEN.

Several years ago, when the crypto market was undergoing its most recent big boom, BitIRA voluntarily registered with FinCEN as a Money Services Business while regulations were still being drafted. Today, this is one of the many requirements that the Treasury department’s office places on those who wish to operate in the sector.

Currently, FinCEN sports a strict set of guidelines for all things crypto, and the office is constantly engaging the market by informing it of new threats and policy changes. Its laws cover everything in the crypto space, from potential money laundering to the issuing of new ICOs.

While the September 19 bill appears to focus on blockchain for data analysis, Representative Anthony Gonzalez, who introduced the bill in May, potentially has other uses in mind for the technology. Speaking about the bill, Gonzalez said that blockchain and similar advanced tech can be used to proactively reach large-scale money launderers, such as drug cartels, traffickers and terrorists.

Gerard Daché, executive director at the Government Blockchain Association, praised the bill as a change that was waiting to be made. Daché noted that law enforcement too often plays catch-up with the bad guys, and that this is especially true when it comes to high-tech crimes. Gonzalez’ bill will instead push officials to familiarize themselves with all the tools that criminals are using and turn to them for their own purposes. Daché’s organization revolves around promoting the adoption of blockchain not just in law enforcement, but also other branches of the government in order to improve efficiency and communication.

Justbookitnow Brings Blockchain To The Consumer and Venue | Innovators in Crypto
August 1, 2019