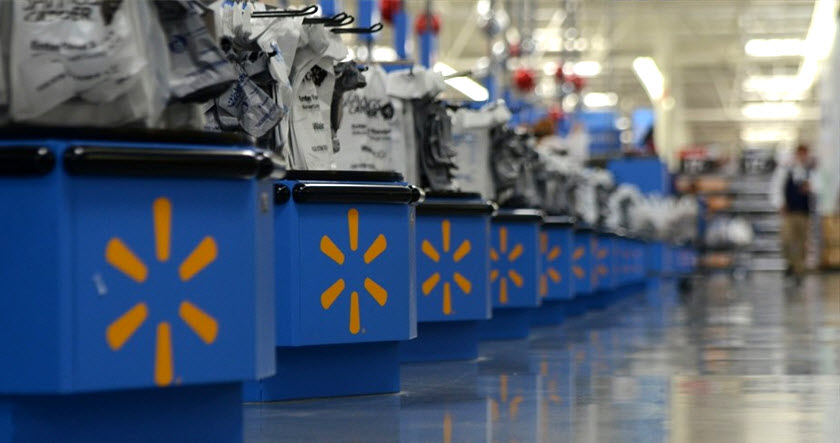 Has the crypto bear market reversed course? And, if so, are news of adoption from big retailers pushing what many feel should be a continuation of the uptrend? As volatile as the crypto market can be when a forecast is needed, both could very well be true.

May started a downtrend for crypto on news of China’s crackdown on the technology once again, and bitcoin was stuck to the $30,000 level for quite a while. Pessimistic forecasters and crypto skeptics called it another 2017-2018 scenario, predicting an additional 40% plunge. The smell of FUD-was in the air. The price action was indeed concerning to many, as resistance levels were proving strong time and again.

That was until news broke out that Amazon sought an all-encompassing move into crypto. After the news came an almost immediate denial that seemed to only reinforce the rumors. It finally sparked action in the crypto market, sending the top token above $40,000 and pulling most others along the way, though not without some flimsiness when it came to establishing support.

The latest big retailer crypto news involves Walmart and its job posting for a crypto expert that will spearhead the company’s ventures into the sector. Gemini’s Jonathan Tamblyn told CNBC the industry has reached a tipping point, and that large companies are starting to acknowledge it. In reality, Walmart had already acknowledged crypto way back in 2019 by experimenting with a proprietary token, a project that was shelved.

We’ve previously discussed the importance of the network effect, that every new entry into crypto adoption encourages and supports others. And there’s even more going on here…

The two kinds of crypto adoption

While both Amazon and Walmart seem to like the idea of having their own token, the truth is they’d be better served by simply accepting crypto payments like so many of their peers. Starbucks, Whole Foods and Home Depot are examples of well-known large chains where users can pay with various cryptocurrencies. When purchasing from smaller merchants, it has become increasingly unusual not to find a crypto payments plug as an option.

Data from PYMNTS and BitPay shows that 68.5% of crypto owners and close to 50% non-owners say that they are interested in paying online with crypto, citing security as a primary reason. A different survey also noted that 46 million adults in the U.S. are planning to purchase with crypto this year.

In the case of Walmart, as is likely with Amazon, the size of the companies and the scope of their commerce might be making implementation difficult. But, by this point, they should recognize that the lack of a crypto on-ramp is making them look outdated.

Likewise, they would do well to accept that people want to use existing and established cryptocurrencies in a native manner instead of trying to force them into using a company token. Imagine trying to navigate a world in which you bought your latté with a CoffeeCoin, your groceries with WholeCoin (unless you went to SafeWay and needed to use a SafeCoin instead) and paid for your home improvement needs with HomeCoins. It would be like shopping with nothing but gift cards.

Considering the ease with which a new crypto can be created from open-source codebases, it might be tempting to create a bespoke crypto for your company as a branding exercise if nothing else. However, no one, even the world’s biggest retailers, need to reinvent the wheel. No one wants to juggle a slew of proprietary cryptocurrencies. That’s a hassle. Crypto adoption should make life easier for shoppers.

PayPal’s crypto adoption is an excellent example of how to do this the right way. In fact, PayPal’s move into crypto is still cited as a key driver that pushed bitcoin to new all-time highs from November 2020 onwards. Right now, the top token has enjoyed a price surge since the Amazon news, having passed $46,000 on some exchanges just yesterday.

It’s too easy to get distracted by the day-to-day movements, though. That’s for speculators.

For long-term cryptocurrency investors, and for us within the industry, crypto’s tipping point has long passed. As more and more companies play catch-up, we expect to see some rough times that’ll make the long-term trend more interesting, if no less inevitable.