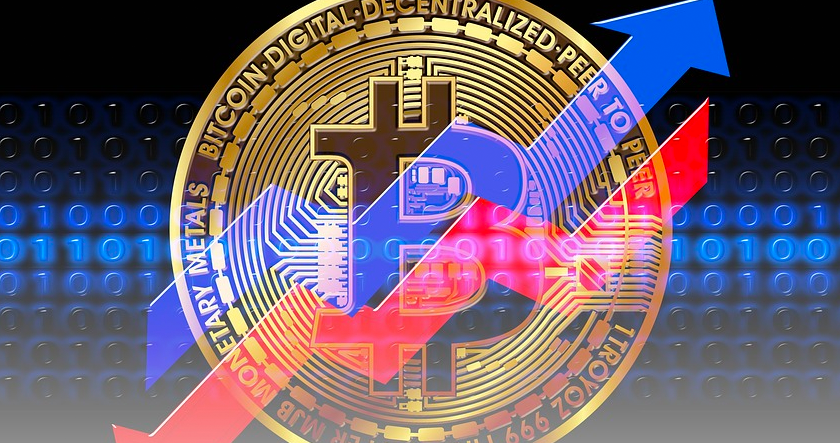 For many crypto followers, the upcoming Bitcoin halving has been a prominent talking point for the past several months. The third of its kind since Bitcoin’s inception, the mid-May halving is generally expected to have a significant impact on the broader crypto market.

Yet as many anticipate the event, others see it as a short-term development that won’t play too prominent of a role in the long run. Instead, many large traders with a long-term outlook remain focused (as they have thus far) on Bitcoin’s strong fundamentals and macroeconomic factors that are bound to drive the price upwards irrespective of any one event.

Matthew Kaye, managing partner at Blockhead Capital, hasn’t paid too much attention to the debate on whether the halving will immediately spike the coin’s price, although he, like many others, believes it will have a positive effect due to a shift in supply-and-demand dynamics. In contrast, Francis Pouliot, CEO of OTC exchange Bull Bitcoin, thinks the halving will ultimately play a minor role due to the regular trading volume on exchanges.

Pouliot, however, has taken a hard look at the state of global economy and expects that that’s where Bitcoin’s gains will truly come from. In the wake of the Federal Reserve’s unprecedented monetary stimulus that came in response to the pandemic, Pouliot joins many other experts who believe that Quantitative Easing will bring about a loss of confidence in other assets, and perhaps currencies as well.

According to Pouliot, this is what crypto investors should be focusing on, as it represents a price driver whose strength, unlike that of the halving, isn’t debatable. Ryan Watkins, a Bitcoin analyst at Messari, thinks that Bitcoin could remain correlated to other assets in the short-term due to a state of market panic and therefore not experience as strong of a boost as some expect.

On the flip side, Watkins views the upcoming halving as a marketing event at its bare minimum, one that will alert people to a supply shock in the crypto market, or simply tell them that a major milestone is being passed. That much is clear from Google’s search engine data, which shows that queries related to the third halving have already eclipsed those from the 2016 halving, with some time to go. Interestingly enough, Pouliot also refers to the Fed’s actions as something that could indirectly help market Bitcoin.

One would be hard-pressed to say that Bitcoin requires the halving to have a massively bullish impact, both due to the coin’s widespread adoption and the likelihood of it coming into place as a hedge in an era of loose money and shaky assets. But while the effect of the upcoming halving on Bitcoin prices remains unclear, there is no denying the positive impact of the debate surrounding it, as Bitcoin has now closed its seventh consecutive week of gains for the first time since April 2019, having risen nearly 20% last week alone.