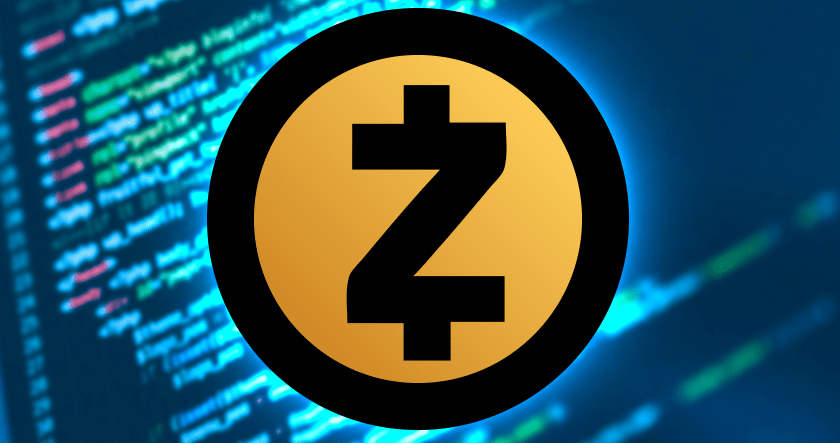 As the Zcash Foundation prepares for its first gathering, owners of the project are hoping to clear the name of non-profits in the crypto industry, as reported by Coindesk. Other crypto organizations of the kind have a mixed reputation, as critics view them as little more than a potential tool for legal workarounds and nepotistic funding.

With upgrades to how the foundation is handled, director Josh Cincinnati aims to create a positive presence in the crypto community, one without affiliation and free from bias. Despite the known rivalry between Zcash and Monero, a similar online payment method, Cincinnati stressed that differences would be set aside for the betterment of progress. He explained how his foundation wouldn’t hesitate to sponsor projects from Zcash rivals, as creating beneficial technology is a goal that’s shared across the crypto space.

In order to form a non-profit that finally succeeds in making strides on the crypto market, Cincinnati and others involved in the project paid special attention to transparency. As part of an effort to stay above board, Cincinnati registered the foundation in the U.S. instead of Switzerland, where many previous crypto non-profits resided. The increased scrutiny from U.S. regulations will be welcome, said Cincinnati, who believes that a company’s financial information should always be a public matter.

In a bid to combat centralization and the prevalence of mining chips, the Zcash Foundation hired a developer to reduce corporate influence on the network. And, in contrast with some of its predecessors, the foundation is keeping its doors open while hoping for an influx of new talent from the ranks of the crypto community.

Another peculiarity is found in the way Zcash Foundation obtains its funding. Instead of the standard, and sometimes criticized, model of token sales, the foundation is supported by a fixed 1.44% of all the mined Zcash. According to Cincinnati, this method helps avoid the euphoria associated with token sales.

Besides stimulating general advancements, the Zcash Foundation’s ultimate goal is to establish cryptocurrencies and other privacy tech as a basic human right. And, despite its youth, the organization has already received praise for the bold new direction it’s taking. William Mougayar, the founder of Token Summit, said that Zcash Foundation stands apart from any other non-profit due to the maturity of its model. Mougayar went on to elaborate how the crypto community needs a non-affiliated overseeing body to look out for its members, adding that it’s important to eventually have a division between the issuers of coins and these overseers.

Cryptocurrency organizations have been contributing more and more to causes promoting blockchain development and privacy. Read about how Ripple donated $50 million to fund university research about blockchain technology.