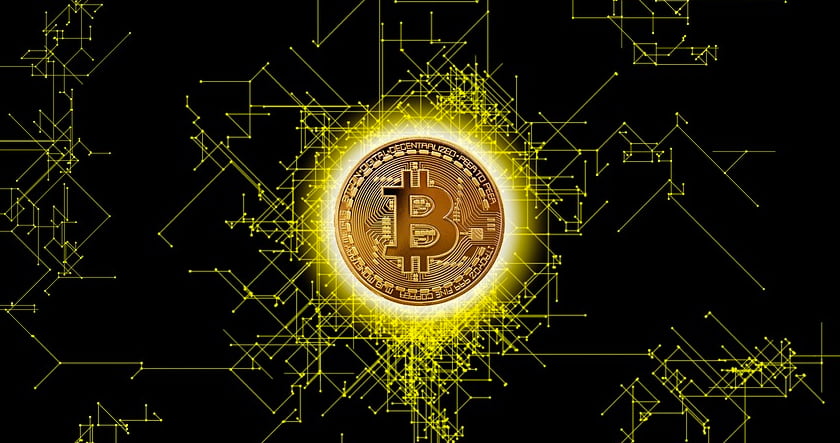 In February, bitcoin finally broke the bearish trajectory that had many doubters forecasting doom for the crypto market. After more than a year of downward price movement, the top cryptocurrency jumped from around $3,500 at the start of February to over $5,000 by April. The price gain of nearly $2,000 within the span of two months immediately pegged the coin as a top-performing asset while renewing confidence in the market.

While a considerable feat in its own right, there were still uncertainties regarding price action in the months to follow. Now, a mere month later, bitcoin appears to be staging yet another rally for the history books. The coin closed Sunday with a high of $8,299, marking the first three-week run of double-digit percentage gains since December 2017, according to CoinDesk.

Although the price has since pulled back somewhat, CoinDesk’s Omkar Godbole notes that the technical picture suggests a breach of the key $8,500 level, last seen in July 2018, in the near future. One movement that has Godbole excited over what’s coming is the aftermath of Friday’s dip to $6,178. Bitcoin’s quick and powerful recovery from the pullback tells Godbole that a “buy the dip” mentality is very much present in the market, and that the rally is far from a brief flash of optimism.

It would be difficult not to draw comparisons between bitcoin’s current recovery and the stellar action from 2017 that brought BTC to nearly $20,000 and launched cryptocurrencies into the mainstream. Bitcoin started off its dizzying rise exactly two years ago, in May 2017, having jumped from around $2,000 at the beginning of summer to its all-time high within six months.

Yet anyone who has kept an eye on the crypto market knows that the current rally is unlike anything previously encountered. While many still speculate on what exactly brought on the approximately 2,500% price gain in 2017, it’s clear that Bitcoin had very little in terms of supporting infrastructure back then.

This time around, however, market conditions are looking far more favorable. In a recent interview with Bloomberg, Barry Silbert, founder and CEO of Digital Currency Group, explained how Bitcoin is in a far better spot than it was even at the height of its 2017 rally. Institutional investors have embraced cryptocurrencies, top names in finance have sought to become crypto custodians and the coin is on the cusp of being a widely-accepted payment method among retailers.

Silbert also spoke about a generational shift that has allowed younger investors to become quickly acclimatized with the idea of digital money. More importantly, Silbert pointed to an oft-forgotten fact that bearish stretches like that of 2018 have been a staple of the crypto market since its inception in 2009, just as with any other asset class.

With so much infrastructure behind it, though, Silbert thinks that Bitcoin will be far less susceptible to major dips with each passing year. Friday’s quick recovery appears to corroborate this notion, and while even the best traders and analysts find it difficult to predict near-term price movement, all evidence suggests that there is plenty to be thrilled about regarding the crypto market’s future.

Where do you think bitcoin will be by the end of 2019? Let us know what you think below.