In the Midst of Tumult, Hong Kong Citizens Turn to Bitcoin 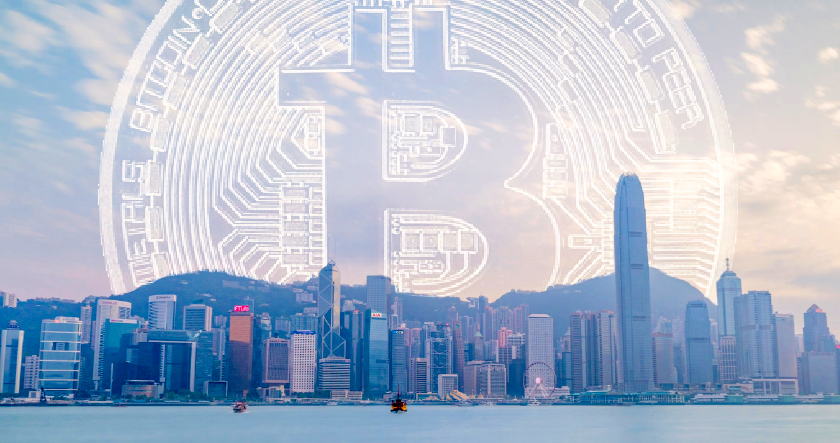 As the crisis in Hong Kong turns from bad to worse, speculations abound as to whether citizens of the troubled Chinese island are using cryptocurrency to subvert monetary difficulties. What started as civil unrest quickly escalated into the worst economic crisis that the country has seen since 2008.

The largely politically-driven economic instability has caused many experts to lament that there is no fix for the situation in the short-term. Paul Chan Mo-Po, Hong Kong’s Financial Secretary, stated that the $2.4 billion of aid that the country is scheduled to receive will only boost the local economy by 0.3%. Chan’s team also downgraded Hong Kong’s GDP forecast for 2019 to somewhere between 0% and 1%, down from an expected 2% to 3%.

At the same time, Hong Kong has seen an immense spike in the volume of Bitcoin transactions. The all-time-high demand for BTC coincided with a massive cash crunch in the country that has rendered many citizens unable to withdraw their money from ATMs and banks.

Although some doubt that the all-time-high BTC trading volume came as a result of the distressing political situation, it’s difficult to ignore the parallels between the spike in September’s transactions and the increase in trading volume from a few months earlier. In June, a somewhat smaller spike in crypto demand occurred right as protesters began flocking the streets to oppose the mainland criminal extradition bill, which was interpreted as a way for China to suppress dissent in its surrounding regions.

Back then, analysts noted that Bitcoin allowed Hongkongers to facilitate monetary transactions without scrutiny from a potentially oppressive government. In line with other nations experiencing governmental issues, Bitcoin traded at a $160 premium in Hong Kong’s local currency compared to other countries along with a sizeable increase in volume. By August, the premium had leaped to $300 per BTC.

Now, however, citizens might be moving on from utilizing Bitcoin to bypass government restrictions to using it as a currency on its own. One proponent of this theory is Mati Greenspan, senior analyst at eToro, who noted that a record $13 million HKD was exchanged in BTC from September 21 to 28. With the added difficulty of accessing cash, Greenspan noted that Hong Kong’s residents could be treating Bitcoin as a safe haven that allows them to bypass China’s financial restrictions.

While it may be early to tell what’s causing the spikes in trading volume, the timing of the two occurrences definitely lends credence to the notion that BTC is establishing itself as a monetary alternative in Hong Kong. The stark contrast between how Hong Kong’s lawmakers treat cryptocurrencies compared to China adds further weight to this theory. Whereas China has essentially banned digital currencies and forced crypto enthusiasts underground, Hong Kong’s regulations support not only crypto investment and trading, but also allow for local crypto exchanges and ICOs.