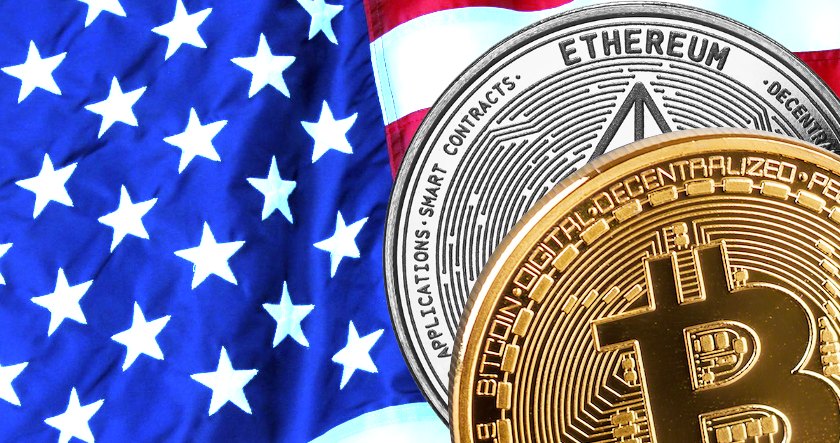 The issue of taxation had been a prominent talking point in regards to improving crypto legislation. Although the U.S. Commodity Futures Trading Commission (CFTC) views cryptocurrencies as commodities while the Internal Revenue Service (IRS) treats them as intangible property, users have so far been forced to pay a tax on gains every time they perform a crypto transaction.

Perhaps due to the stark contrast with fiat, which doesn’t incur levies for purchases, the policy had brought calls to do away with taxes when digital currencies are used for same purposes. And, according to a recent report by Congress, a new law has been drafted to allow users to perform tax-free purchases with any crypto.

The bill, called the Virtual Currency Tax Fairness Act, is meant to make everyday use of cryptocurrencies easier by waiving taxes for personal spending. The act would eliminate the need for crypto users to report any gains less than $200 made from a single crypto transaction.

The bill comes as a result of U.S.-based research group Coin Center’s close work with lawmakers in order to bring crypto regulation up to speed. Representatives Suzan Delbene, David Schweikert, Darren Soto, and Tom Emmer proposed the bill as an improvement over an existing set of laws.

Crypto enthusiasts were quick to voice their excitement over the policy changes, with one user calling them “massive” and predicting they will boost adoption on a great scale. Others noted that the policy still has room for improvement. Some suggested that taxes apply only to purchases that exceed $1,000, while others yet called for a complete removal of capital gains taxation from transactions. Nonetheless, the change in law is seen as an important milestone when it comes to improving the crypto space’s ecosystem.

It isn’t clear how this ties into recent news that Congress is eyeing a sweeping crypto bill that would cover cryptocurrencies across three different markets, although the tax change comes not long after the Cryptocurrency Act of 2020 had been announced. Coin Center has previously worked with lawmakers on other issues, having helped legislators navigate the crypto space and figure out taxation back in 2017. While far from an all-inclusive bill that will act as a one-stop-shop for anyone in the industry, the improved Virtual Currency Tax Fairness Act is a step in the right direction and proof that Congress is indeed tackling the issue of amending existing crypto regulation.