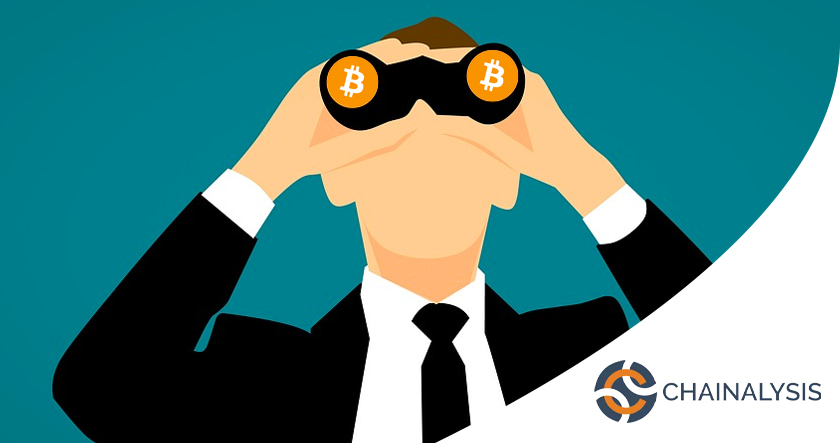 Michael Gronager, PhD, is the Founder and CEO of Chainalysis, is an international firm that develops blockchain compliance and investigation software. He talks with BitIRA about the inherent challenges of building trust in blockchains while maintaining users’ privacy.

BitIRA: What personally drew you to get involved in the crypto industry?

Michael Gronager: I’ve always chased the biggest challenges in distributed computing – from solving quantum computing on multiple computers – to building some of the first distributed VR systems (before VR was cool) – to Grid computing (helping physicists at CERN) – and then Bitcoin seemed like an obvious choice! Also – I am really bought in on the idea that everyone in the world can have access to banking (with Bitcoin) and a multitude of financial products (through e.g. Ethereum) – sounds like a cliche but it is like information and the internet – just way bigger!

BitIRA: Why isn’t there already a Chainalysis? What obstacles have you faced in getting started?

Michael: Well – there is – Chainalysis – we have been around for more than 4 years… raised more than $50m – are more than 100 people in the company and have customers all over the globe. When I pitched Chainalysis back in 2015 no one believed in the idea – it was crypto winter and saying bitcoin (as opposed to blockchain) was like cursing in the church – we are and were, however, by financial metrics a B2B SaaS company with amazing numbers right from the start and that landed us the first investment (and definitely helped the others…)

BitIRA: In simple layman’s terms, how can you protect the privacy associated with cryptocurrency while also tracking the bad guys? How does this not result in tracking the good guys, too? (It’s hard not to think of this as an either-or situation).

Michael: It has to be a balance – if we had perfect surveillance we would stop the society from evolving – remember that a lot of the things we cherish today as freedoms were illegal 50 years ago – and only became legal through cracks in the system and activism.

If we had no oversight there would be a risk of a buildup of huge power bases (terrorism / mafia / foreign nation states interference) that would result in violence and destabilize society.

There has to be a balance – today it is possible (but hard and relatively expensive) to trace crypto – so the bad guys will get caught (some of them) and the good guys will be ignored (mostly) – I think the balance today is reasonable – but there has to be this healthy tension. This is one of the reasons I welcome initiatives like e.g. privacy coins – right now they see little adoption – but if the balance tilts they might grow.

BitIRA: What do you predict is going to be the next major security issue or threat that the crypto and blockchain community will need to tackle?

Michael: There are multiple – right now crypto crime thefts are counted in billions a year (see our crypto crime report for 2018) – the thefts mean that on average running an exchange is hardly profitable despite huge volumes. It scares investors away and need to be tackled. Further, it is of national security importance as the majority of the thefts are nation state sponsored (think rouge nations with totalitarian regimes).

I think the other important threat is around regulation and education – the industry needs to understand that it is not sufficient to use technology to solve the obvious (transfer of value / allocation of digital ownership – which got solved by Satoshi 10 years ago). The industry needs to use technology to solve the really hard problems – those that involve people and systems – take ICOs for private equity – (relatively) easy to solve the ownership/transfer/issuance problems,but what (technological) alternatives do we offer to the problems the current regulation solve? How do we protect consumers (without just excluding anyone but high net individuals), and how do we provide oversight and insight into investments schemes as an alternative to the current regulation?

Chainalysis offered (and offers) a solution to the inherent AML problem in crypto, enabling exchanges to get banking and to get endorsements from regulators and thereby grow the industry. But there are more hard problems to solve to make crypto go to the moon…