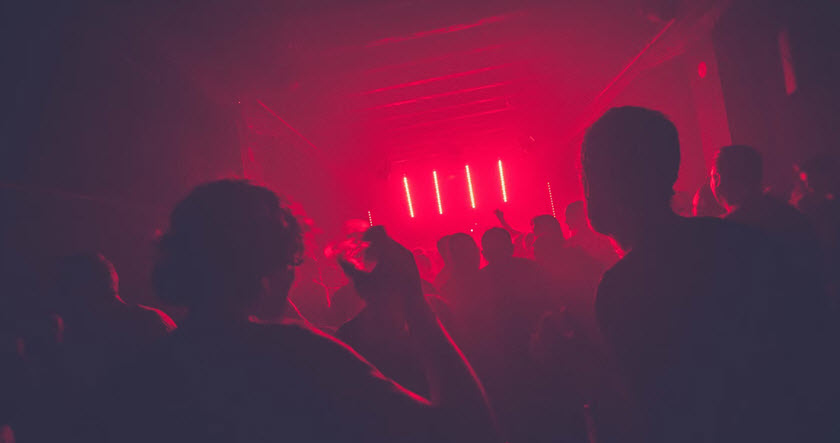 What are the stories that stood out the most in the crypto market this year? With another bitcoin all-time high, there’s no shortage of headlines to choose from. But there’s a few that the careful observer will single out.

To us, perhaps the biggest headline is the headline we have least seen: bitcoin’s recovery from its May slump and move towards the $67,000 level. Crypto market participants can get very caught up in intraday movements, understandably so, and overlook the longer timeframe. Bitcoin’s movement this year represented a dramatic change from its previous cycles, comparable in importance to altcoins no longer following BTC to the letter.

When the top crypto came under a selloff in May, everyone was ready to wrap up the run from November and called for a return of the 2017-2018 scenario. Yet in a highlight of just how much the market has changed and grown in three years, BTC quickly recovered and went on to a new all-time high. Back in May, we wrote:

This year, bitcoin more than tripled its 2017 all-time high.

It’s fair to say it was against most expectations, and that bearish bets are becoming increasingly difficult (not to mention financially destructive) to make.

Granted, not everyone is a cryptocurrency believer. Even the most skeptical are increasingly unwilling to actively bet against bitcoin, ether and the other “blue-chip” cryptos.

In the brick-and-mortar world, how can we not point to El Salvador’s national adoption of bitcoin? As wealthier nations printed their supposedly valuable fiat, the Latin American country turned to bitcoin as legal tender in a manner very similar to how the gold standard was once used. Is building a Bitcoin City and funneling your nation’s wealth into hundreds of BTC tokens prudent, considering the volatility?

Mexican billionaire Ricardo Salinas Pliego seems to think so, arguing that the U.S. is taking the shape of countless countries whose policymakers drove them to poverty by keeping the money printers running for too long. However much Bitcoin rises and falls, there is no arguing that it provides a kind of “sound money” backing to El Salvador that countries like Turkey could only hope for.

Here in the U.S. we’ve seen 40-year high inflation this year. Economists can wrangle over the specifics, though there are plenty of suspects to choose from…

The best part is, investors don’t have to choose. This isn’t a football game. Diversification works better when assets move independently. Forget about the Bitcoin vs. Gold debate. Why choose one?

We heard one crypto analyst dismiss gold as, “bitcoin for boomers.” That’s a funny line, sure but reinforces the story that anyone who owns precious metals is anti-crypto and vice versa. Granted, they’re very different investments. Maybe gold was bitcoin for boomers a couple of years back, when everyone thought you needed a computer science degree to buy crypto.

Today, it’s never been easier to open and manage a bitcoin IRA. And we’re proud to say we’ve made it even easier…

This year, we made opening and managing your self-directed crypto IRA as easy as trading stocks on your phone. The My BitIRA upgrade gives our customers:

There’s a lot more you can check out at the official announcement here.

In addition, we’ve added two new cryptos to our line-up: Aave, the OG DeFi cryptocurrency, and Chainlink, the “universal translator” for cross-blockchain contracts.

It’s an exciting time to be working in this field!

All the money in the metaverse

And in the online sphere, perhaps the most interesting tale was that of the Metaverse. We’ve yet to see where it goes, but given the amount of capital invested in it, one could argue it already went somewhere. There’s no need to over-elaborate why digital worlds where crypto can be earned by participation and bought and sold off as real estate and clout are positive for the market.

One might be tempted to think that both El Salvador and the Metaverse are looking highly speculative, until we see the sheer amount of capital going into the space. While the launch of Coinbase’s IPO attracted the most attention, the year was rife with billion-dollar deals. Mike Novogratz bought BitGo for $1.2 billion. Crypto companies like Sky Mavis, DapperLabs, and MoonPay became multi-billion dollar companies.

A total of $30 billion of venture capital was invested in the sector this year as the market cap reached a $2.3 trillion valuation. The people investing this money are not novices, nor are they naive. With that in mind, let’s expect the unexpected once again as we brace for what looks like another historic year for the crypto market.

We’ve said it before, and we’ll say it again… This is an incredibly exciting time to be working in the cryptocurrency industry. We’re already keenly anticipating what next year will bring…